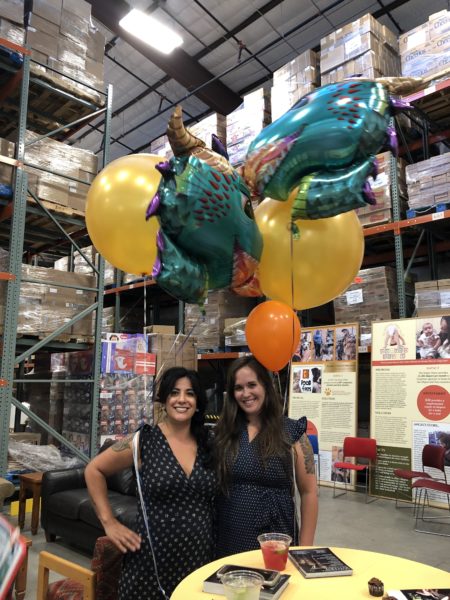 Congratulations to Dragonstone Kitchen, which won the second audience pitch contest at MIXed Bag, held July 18 at The Food Depot.
Founded by Andrea Abedi and Rachel Roode, Dragonstone Kitchen will be a fully equipped commercial kitchen that will will be affordable, accessible and available to the community members of Santa Fe.
This year’s bizMIX finalists competed with gusto, working the room and sharing their visions for their businesses with attendees to the MIX event, which also featured food from The Food Depot and United Way of Santa Fe County’s Kids Kitchen, a complimentary cocktail courtesy of Angel Fire Vodka served by the fine folks at Jean Cocteau Cinema and music from DJ Miguel Lucio. Other features of the event included a successful food drive for The Food Depot, and interactive participation from  Kitchen Angels, Homewise, and the Siler Yard Arts and Creativity Center.
The pitch contest was the last pitching event for the finalists, who also participated in their first audience pitch contest at the Santa Fe Chamber of Commerce Business Gala held June 14 at Buffalo Thunder Casino and Resort. Shanny’s BARKery won the first pitch competition.
The finalists will meet again on July 25 for their final mentor night at Tumbleroot Brewery. From there, they will plunge into their business plans in advance of final presentations to a judging panel, and an awards presentation at the MIX event on Sept. 19.
Read more about this year’s bizMIX finalists here. 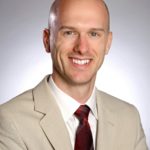 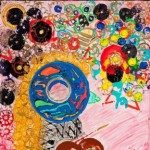 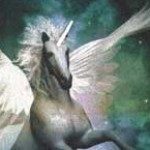 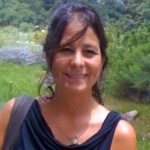