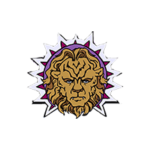 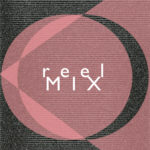 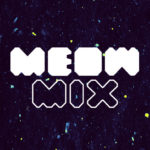 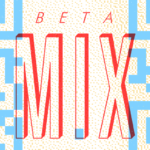 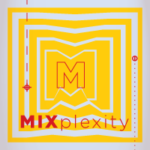 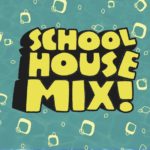 Later in 1989, Trans-Lux Corporation purchased the venue and ran the cinema, which at the time had a single screen and 120 seats. Seventeen years later, Trans-Lux Corporation  closed the Jean Cocteau Cinema in April 2006. The state of New Mexico used the opportunity to lease the second floor offices of the building and planned to create the cinema below as the official home for the state film office. The state developed plans to make the main hall auditorium into a film museum, however, the funding for that project never came to fruition and the film office left the offices and cinema in 2010.  During that time, Trans-Lux still owned the cinema, which unfortunately stood vacant until it was purchased by author George R R Martin.  After renovations and upgrades, the Jean Cocteau Cinema reopened the theatre doors on August 9  2013.

Now, the cinema has 128 seats in the main hall auditorium and a separate VIP booth with seating for 4.  With 132 seats, a single screen, and the best popcorn in town, the Jean Cocteau Cinema prides itself on becoming Santa Fe’s most eclectic movie house.  The cinema continues to show film on both 35 mm and digital, combining the best of the old with the best of the new.

In addition to showing a variety of films, the Jean Cocteau Cinema hosts live music events, invites authors for readings and book signings, serves drinks from our full liquor licensed bar, and sells books and merchandise from the in-house bookstore.  Between April – November, the cinema hosts Santa Fe’s only “Midnight Movie” series on Fridays and Saturdays nights at 11:00 pm.  You don’t want to miss out – we are your hometown theater!