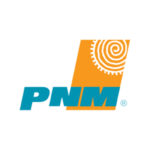 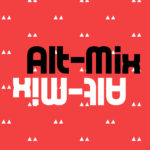 PNM was founded in 1917 as the Albuquerque Gas and Electric Co. and has undergone several transformations, including name changes, in its history. The company sold its natural gas utility to New Mexico Gas Company in 2009. PNM is one of two subsidiaries of PNM Resources, an investor-owned energy holding company also based in Albuquerque.